US radio star Craig Carton has been arrested over his part in a fake discount ticket business that has been likened to a Ponzi scheme.

Carton, a presenter for New York City-based sports network WFAN who has more than 120,000 followers on Twitter, was arrested by federal agents at his home on charges of securities fraud, wire fraud, and conspiracy to commit those offenses.

Carton is alleged to have run a Ponzi scheme that defrauded $5.6m (£4.3m/€4.7m) from investors by falsely claiming they had access to millions of dollars of concert tickets at face value through non-existent agreements with concert promoters.

CNBC reports that Carton allegedly used the funds from new investors to cover millions of dollars of gambling debts and to repay earlier investors, according to the complaint filed by the US Securities and Exchange Commission. 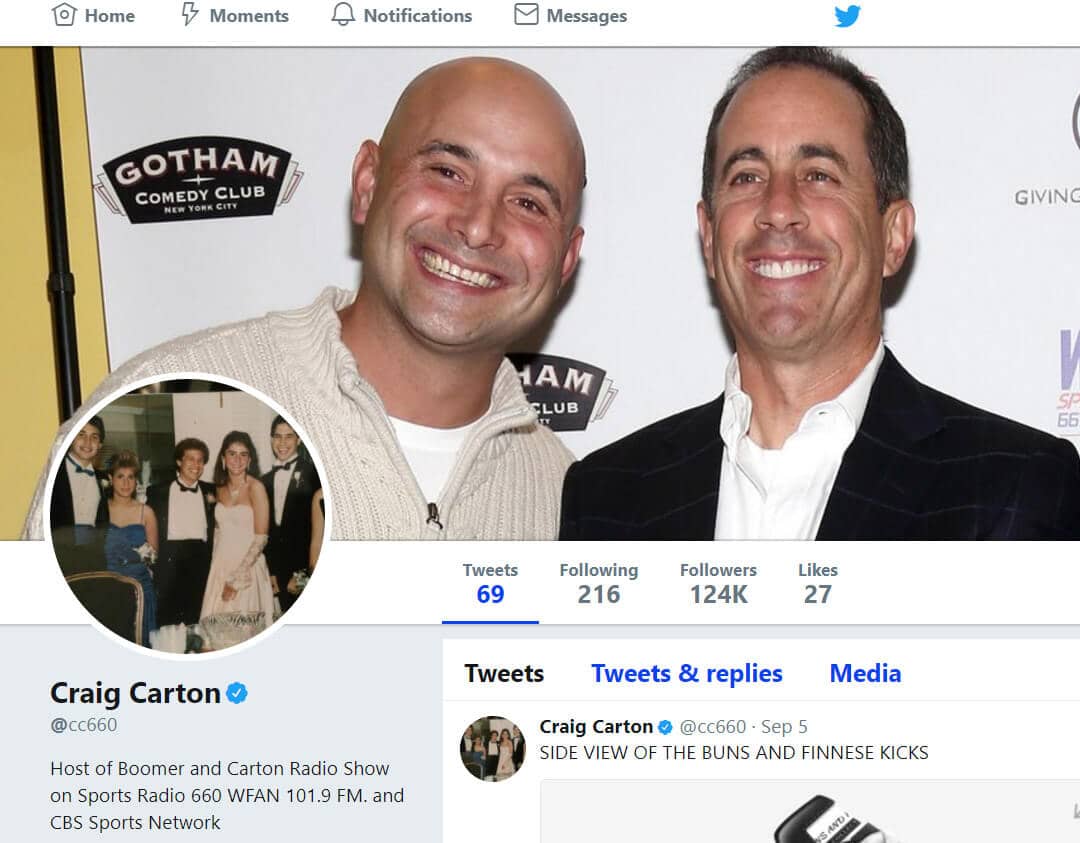 The government said the fraud took place from September through December last year, and it charged a second man, Michael Wright, in the scheme as well. Wright is identified as an associate of Canton’s.

The complaint details emails and text messages in which the men tried to figure out how to juggle debts with incoming investor money.

In a September email, Wright discussed with Carton and a third unnamed individual more than $1m in debt shortly coming due: “Run to Costa Rica, change name, and start life all over again — may not be an option.”

The hedge fund, though unnamed by the government, was described as a “global investment management firm based in New York.”

Following his arrest, Carton was suspended by CBS Radio-owned WFAN.